Inter-cultural wedding: Tips On How To Do It Right!

by Admin • Apr 09, 2020 at 05:47 pm• WEDDING
Marriage is never the union of two individuals. It is, in fact, the union of two families. It is easier to accept the new family when they’re from within the community. However, the dynamics change in intercultural marriage.
Many people who head across the country or around the globe seeking educational or career opportunities are also of the age when they’re looking for a long-term romantic partner.
As a result, the incidence of intercultural marriage is steeply on the rise. In some culturally diverse areas, such as Australia, and Singapore, one in three marriages involve partners from different cultures.
And even in other parts of the Western world, such as the United States and France, about one in 10 marriages are intercultural.
Building a life with another person is always a challenge, but it’s even more so when the two partners come from different cultures.
This is because our culture provides us with a set of expectations about how things work in the world—and this includes the dynamics of relationships.
Since these cultural scripts were laid down in our psyches from an early age, we rarely question them. Instead, we tend to accept them as obvious truths about the world.
Two people from the same culture may enter a relationship with similar assumptions, but that isn’t necessarily the case for intercultural couples.
Thus, the extent to which each partner can understand and accept the culture of their spouse, the happier the relationship should be. In fact, both the families have to understand the new culture, adapt to it and welcome them with open arms. There is a lot of pressure in the case of intercultural marriages.
Listed below are some ways that will help you manage those pressures and will guide you on how to make the marriage work.
Embrace the differences 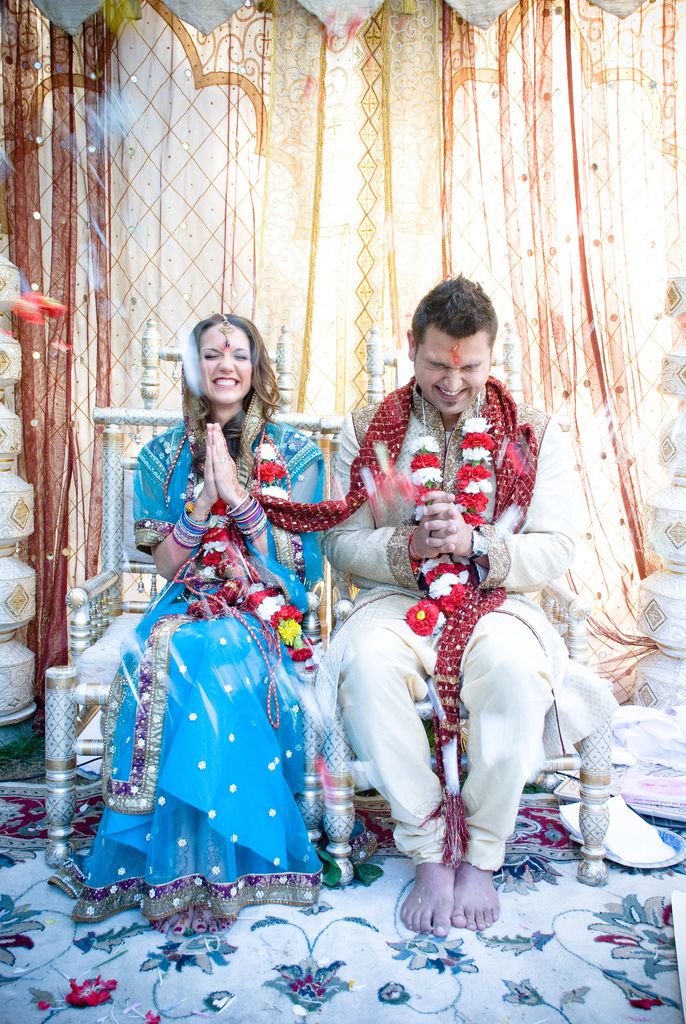 When you marry someone from a different culture, you enter an unknown world. All of a sudden, you would be introduced to a lot of norms that you were unaware of. This, at once, might come to you as culture shock, but understand that it’s your world now. The best way to cherish this change is to understand the differences and accept them the way they are. You will take time to understand the new culture and that’s okay. The best way to accept the difference is to open up completely to it.
Educate yourself
Educate and explore the partner’s values and cultures as closely as possible, as you don’t want to have a failed marriage because of a different culture, do you? Speak about your partner’s childhood days, their experience of growing up, their family and about their prior relationships. The moment you educate yourself about each other’s culture and embrace it, the better your marriage will turn out.
Paying equal attention to both the cultures 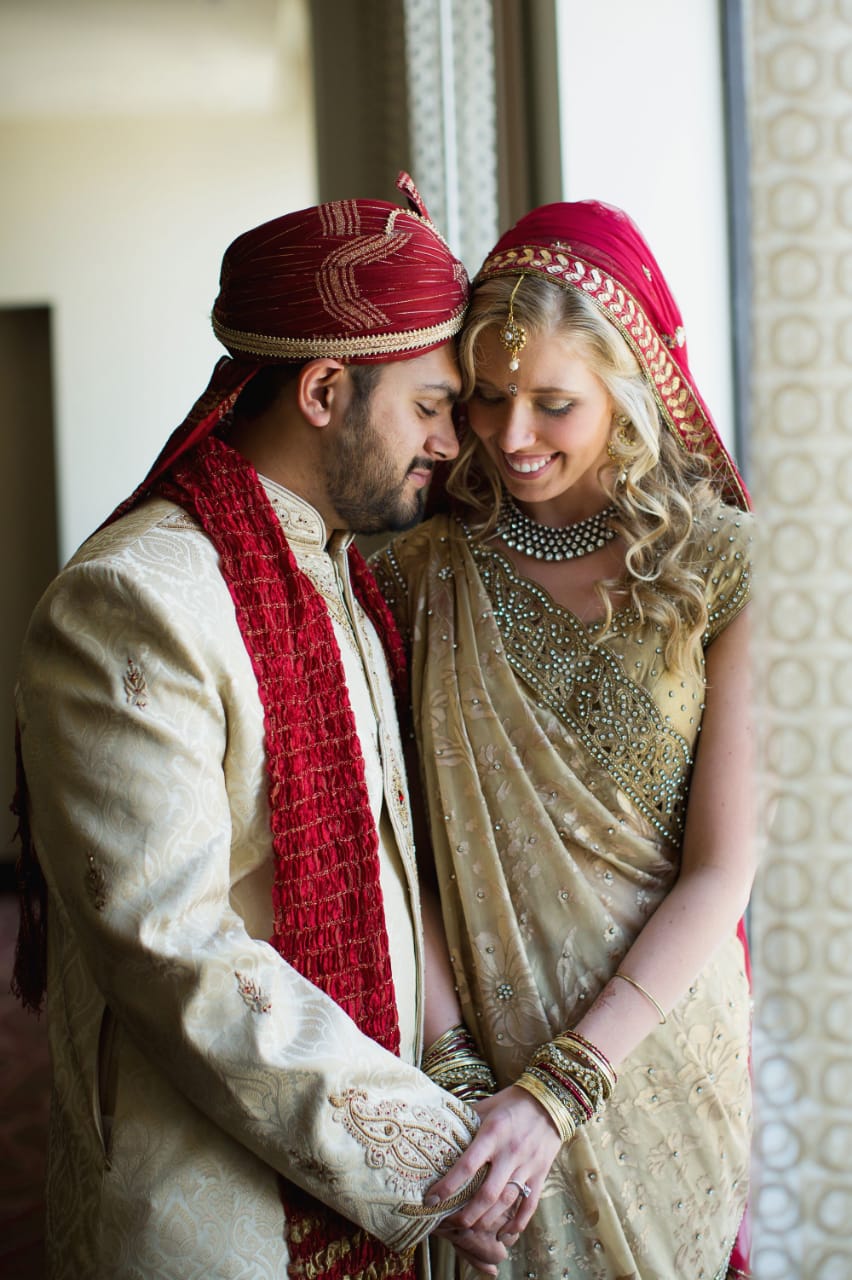 Couples are generally pulled up by both the families as they expect them to religiously follow their customs. This could be hard for couples as saying no won’t help and following multiple things might confuse them and their children. To avoid confusion and to keep everyone happy, list down what’s important from both the cultures and follow those.
Learn the language to communicate
One may not realize it initially, but the language barrier can be a problem if you’re married outside of your culture. Don’t let the communication barrier come in between both of you. The solution to this could be that you learn each other’s language. Learning each other’s language has two main benefits. One, you can communicate well with each other. Second, you have a normal conversation with your in-laws and the extended family.
Have patience 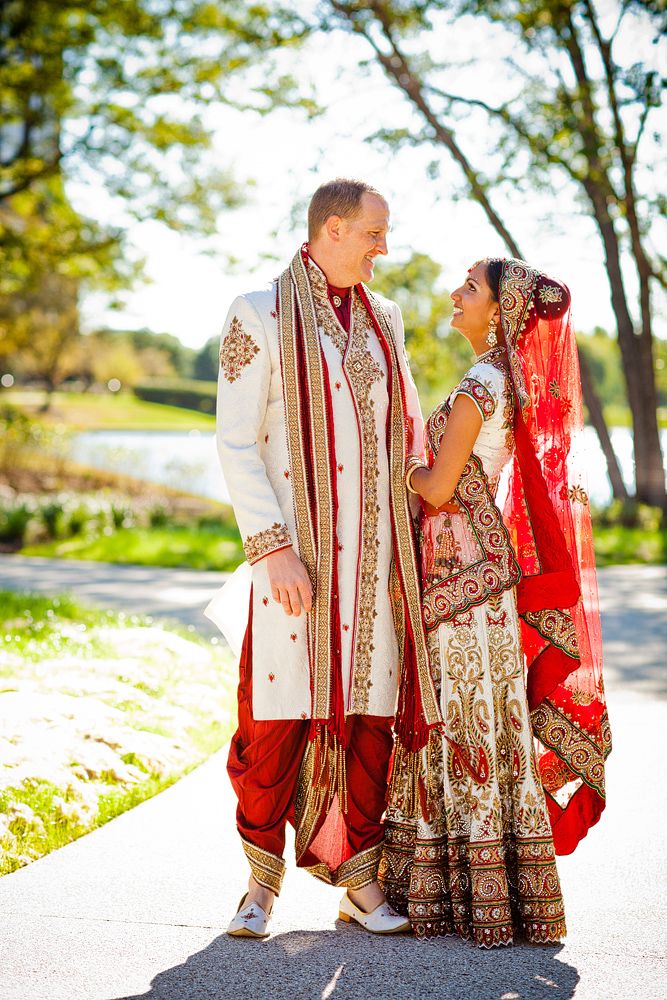 It’s always a challenge to adjust to a new culture all of a sudden. There will be time when you’re not sure what to do or may curse yourself for making the mistake, but don’t give up. Learning something new takes time. You will stumble and may fall, but you have to keep on trying. Patience is the key after all.
Discuss how to make it work 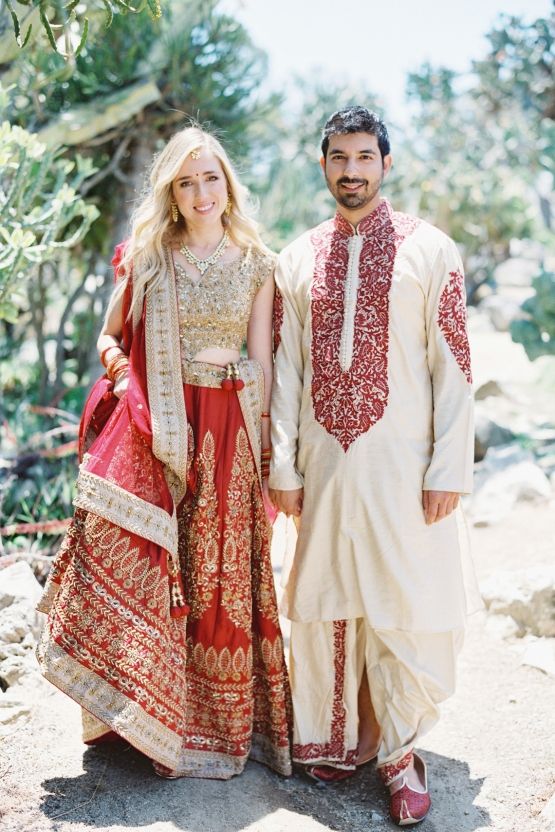 Sit and discuss how you guys are planning to make things work before you marry your partner from a different culture. Perfect coordination and communication between both of you is important. You both will be put through a lot of tests and scrutiny during the initial years of your marriage, stand next to each other and guide one another whenever needed.
Often couples in intercultural marriages face barriers that most married couples of the same culture are not exposed to. Intercultural marriages are often influenced by external factors that can create dissonance and disagreement in relationships. Different cultures endure vastly diverse moral, ethical and value foundations that influence their perceptions of individual, family and societal lifestyle.
When these foundations are operating alongside the foundation of different cultural roots, as in intercultural marriages, problems and disagreement oftentimes occur but, it has been claimed by a number of scholars that diversity within a family system "enhances open communication for individuals to cultivate so they can have greater depth and views of people within our world". The Indian subcontinent has a long history of inter-ethnic marriage dating back to ancient India. Various groups of people have been intermarrying for millennia in the Indian subcontinent.  It is all how do you make it work! 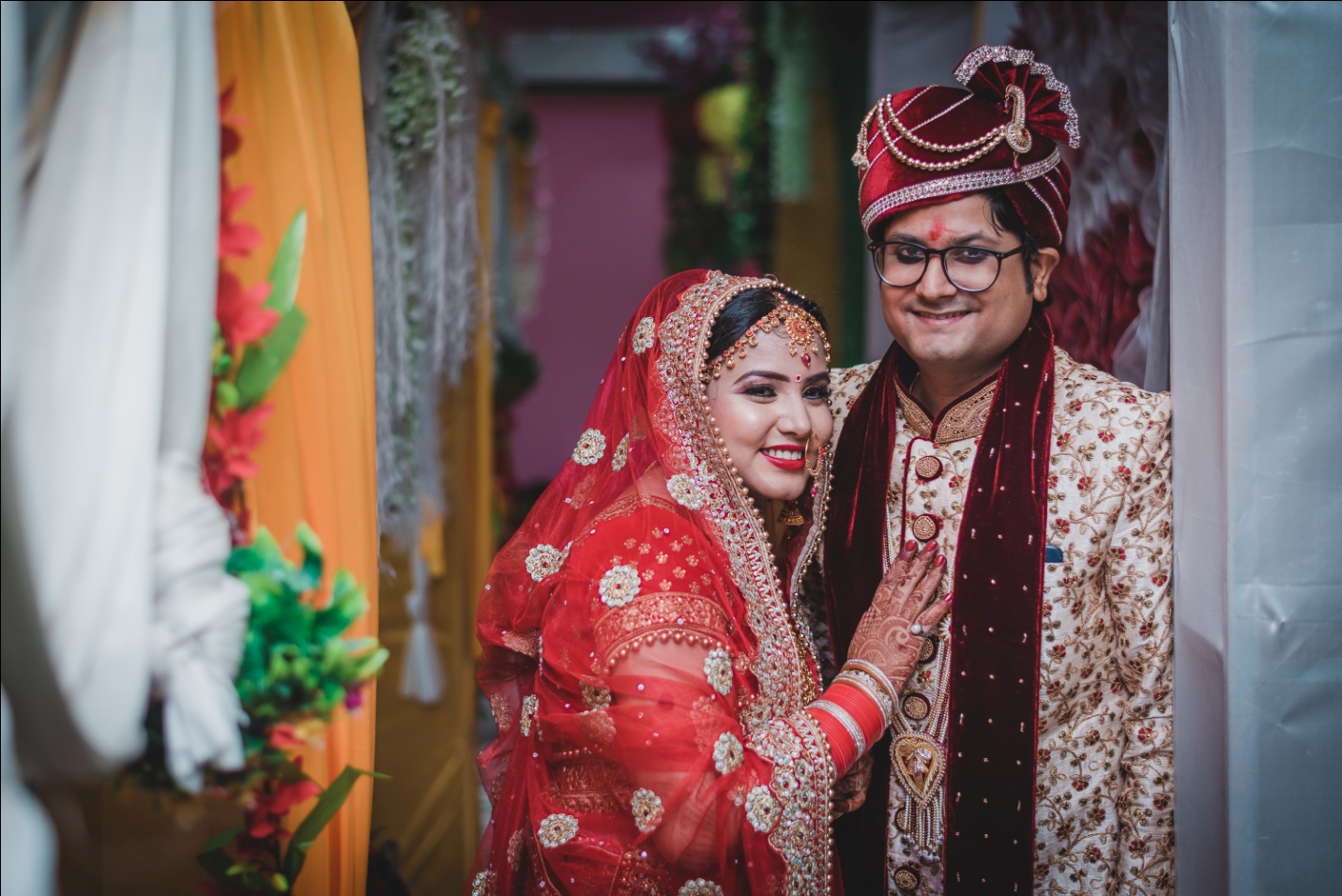 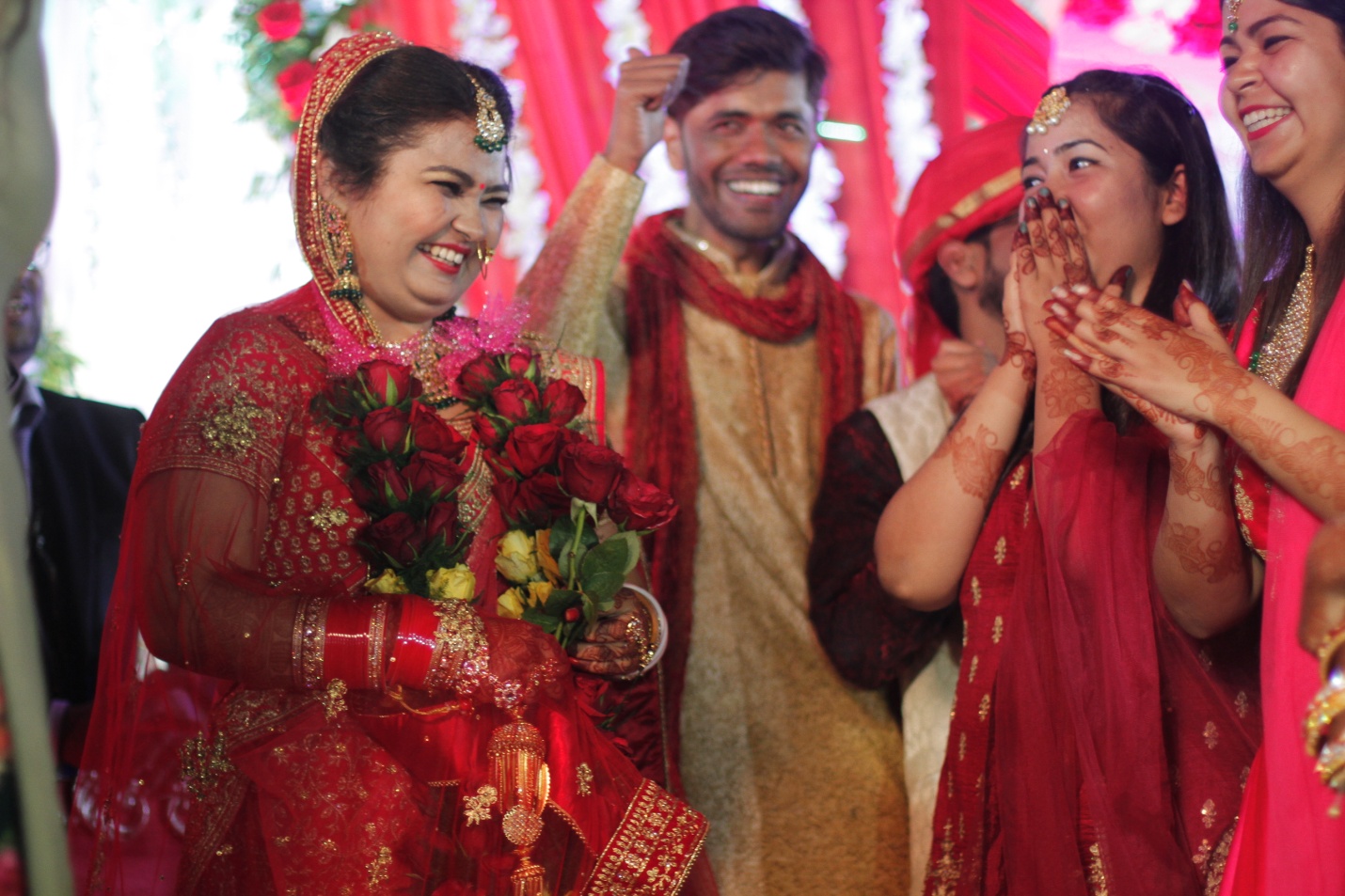 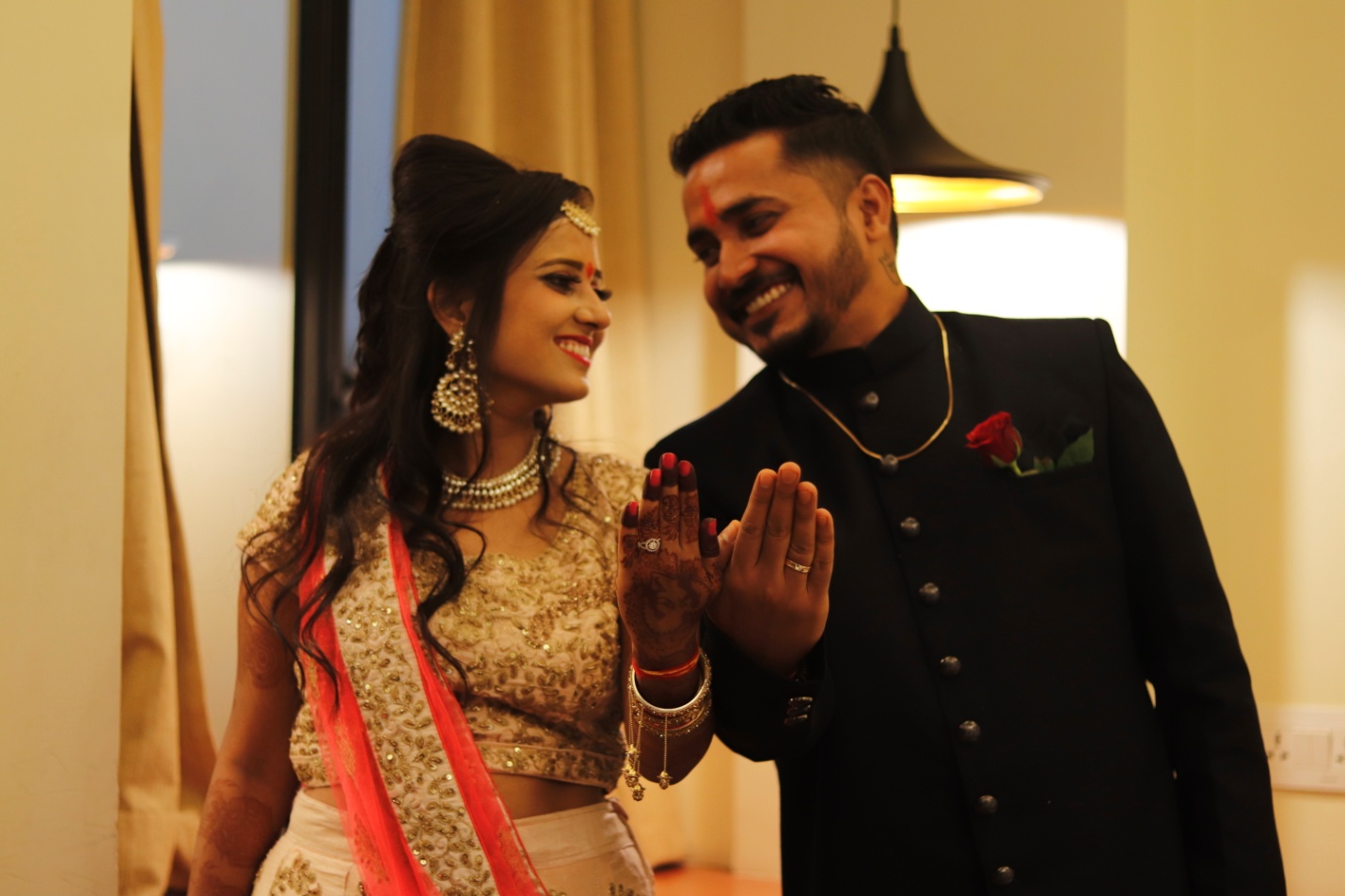